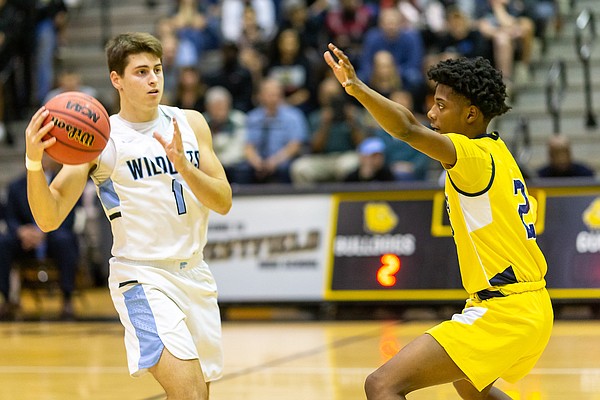 Following the declaration of the state of emergency, Virginia High School League (VHSL) opted to enshrine both teams reaching the final. The Centreville Wildcats knocked out Western Branch 62-55 on March 10 in the semifinal of the Virginia Class 6 Boys Basketball Championship, winning their last 12 games of the season. That game would be the last of the season as concerns of the COVID-19 (Coronavirus) have shut down professional, collegiate and now high school sports throughout the United States.

Centreville (21-6) was led by John Hunter, who scored 19 points, including 4 three-point baskets and 5-6 from the charity stripe. Avery Ford scored 17 for the game and tallied 20 rebounds. Mekhai Washington and Lance Douglas each scored 10 points. Washington would also add 12 rebounds for the Wildcats. Centreville and South County HS shared the Class 6 Boys Championship, while the Girls Class 6, was shared by Edison and Madison.